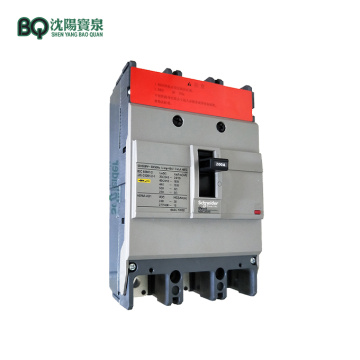 There are some many electrical spare parts for tower crane, such as Tower Crane Cable, Tower Crane Joysticks,

Because the structure is very compact, the NSC circuit breaker is basically unmaintainable. It is mostly manual

operation, for large capacity electric division and combination can be choosed. 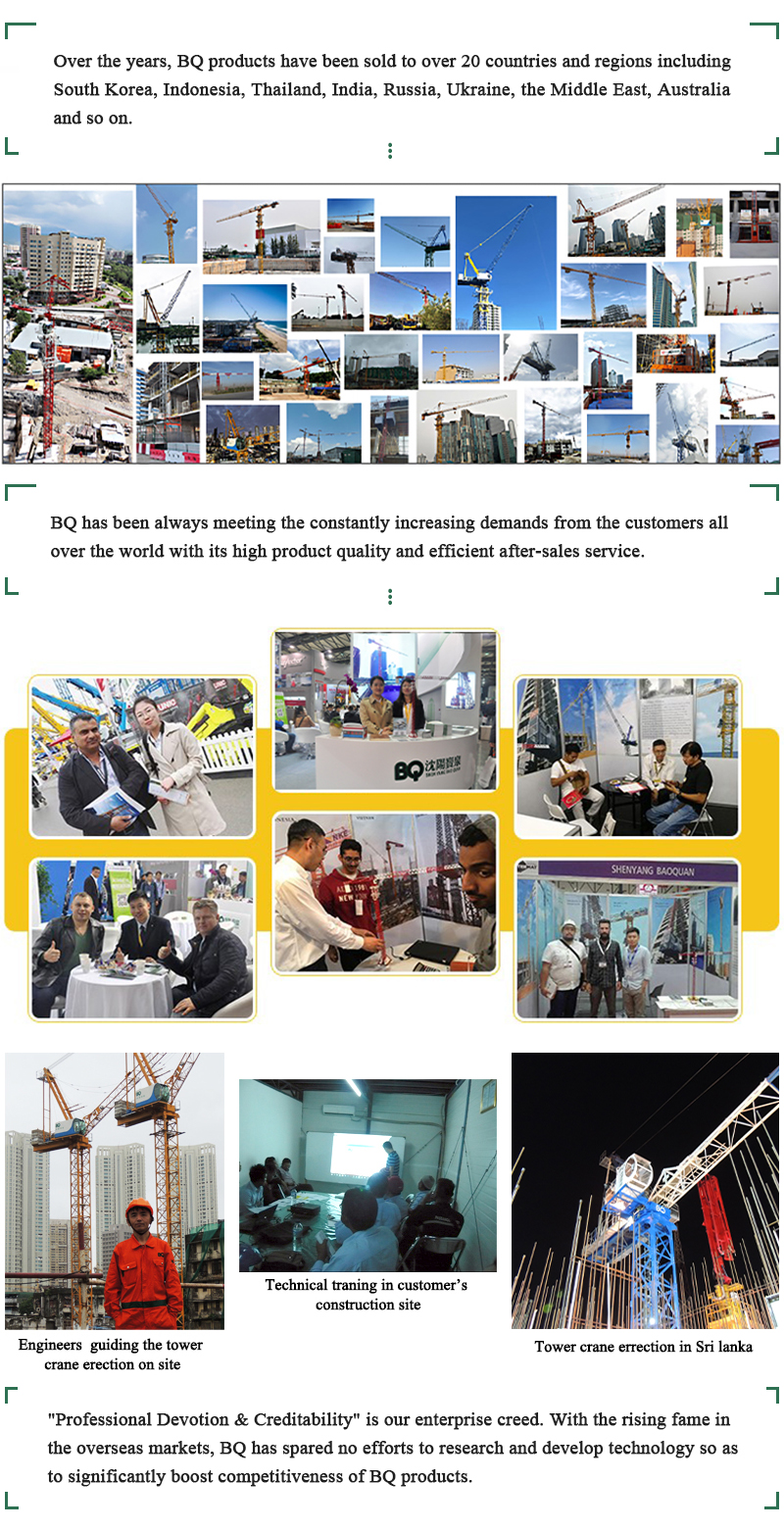 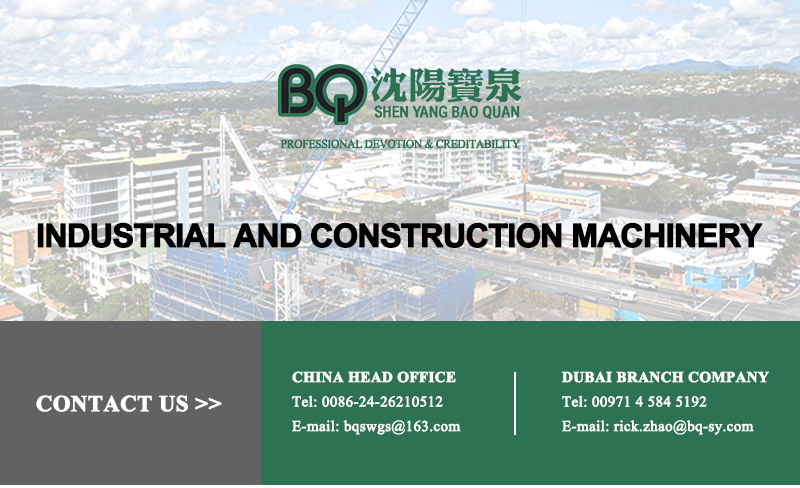 Shenyang Bao Quan Business Co., Ltd. established in 2008 is an enterprise engaged in R&D, manufacture and marketing of building machinery and engineering equipment. The headquarter is located in Shenyang of Liaoning province with production bases in Shenyang and Shandong. In addition, the branch company, BQ Industrial and Construction Machinery L.L.C, was set up in Dubai. The products of BQ mainly include tower crane, construction hoist, suspended platform and other related core parts.

Over the years, BQ has committed itself to the construction machinery industry and the products have been sold to more than 20 countries and regions including South Korea, Indonesia, Thailand, India, Philippines, Vietnam, Middle East, Russia, Ukraine, Kazakhstan, Australia and so on. BQ has been always meeting the constantly increasing demands from the customers all over the world with its high product quality and efficient after-sales service.

Email to this supplier